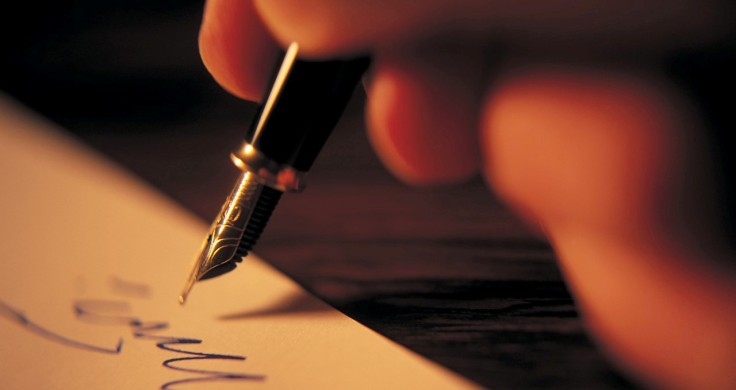 So I wrote both of these poems in the middle of the night. The first one I wrote a month or so ago, the second one almost a week ago. Both of them are personal, about being in love for the first time and how hard loosing that love can be. About trying to let go and hopefully find someone who can make you feel loved the way you deserve. Both of these poems have been edited by me because I knew more words needed to be written down than what I’d had. But both of these poems go out to all of the women and men in the world who’ve had their hearts broken and are yet still committed to giving love a second chance.

Another’s hands on my hips,

Their lips sending tingles down my spine.

All past loves completely forgotten.

And living the future.

Yet not completely forgotten.

The sense of guilt overwhelming.

You want to cry,

But feel completely dead inside.

Feel as if you made a big mistake,

But know you can’t go back.

So much has already changed.

This was all meant to be.

So you hold comfort in the solace of another’s embrace,

And let go of all you couldn’t change.

I’m not the same with him

As I was around you.

Part of that is a broken heart,

Abused due to you.

It’s hard to trust other men

When all they’ve done is cheated and lied.

Broken without batting a lash.

I don’t regret the way I feel.

What I regret was ever loving you.

For all the things you’d said.

For all the things you’d do.

I thought you’d felt the same,

But all you had was empty words.

Made me feel as if I was everything to you.

And then you left,

No real explanation given.

Just packed up to go,

Leaving me behind, broken and confused.

Now many months have passed,

And I’ve learned my lesson.

All thanks to you.

But I don’t know how I feel,

About the person I’ll become.

Being guarded around others,

It leads people down a dark path,

Down a road they sometimes can’t return from.

Believing they are safe from harm,

When in truth it does more harm than good.

It closes the door for many opportunities,

Making it hard to ever open again.

Something never fully gained or earned.

Because of you I’ve become so guarded towards men.

I don’t know who around me I can trust.

I made a new friend a couple months ago.

He’s nice and honest and everything I thought you were

Until I saw your true reflection a couple months ago.

And still don’t know how to let it all go.