If We Were Having Coffee: Life Moving Forward 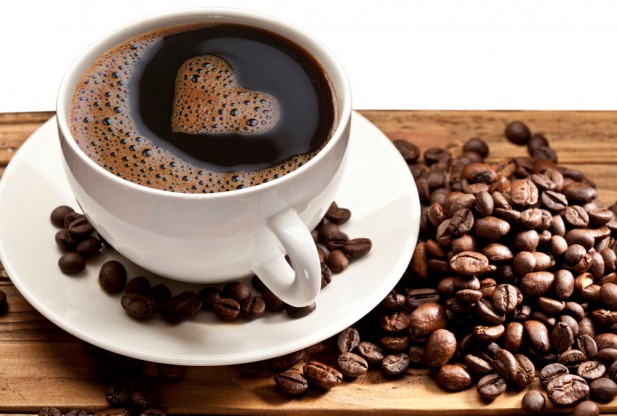 If we were having coffee, I’d let you know my cousin’s graduation last Saturday went really well. It was really nice, seeing family and getting to spend time with everyone. Even if my three days in Georgia went by faster than I expected. Nonetheless, it was still nice because I found out what my family in Pennsylvania and Boston have been up to. My aunt informed me that my cousin has a job after graduation. So not only did my cousin graduate, but he now has a job in Georgia too, which is really exciting. Means we have a family member closer to us now so if we ever want to visit, we can. Regardless though, I’m really proud of my cousin for graduating college and am happy that he’s able to start working after college immediately. Wish I had been so lucky.

If we were having coffee, I’d also tell you that while I haven’t done as much writing lately as I’d like, I’ve still managed to put up some blog posts. Whenever I was at home the week of my cousin’s graduation, I was able to put up the second post I’d submitted to Book Riot after some careful editing. I also published those two poems on my blog this Monday after some careful debating in my head on whether I wanted to publish them or not. Both of the poems were written straight from the heart so I wasn’t sure if I wanted to publish them on here for everyone to see. But after debating with my head last weekend, I made the decision to publish them. And after seeing how well they’ve been received on my blog, I don’t regret it.

If we were having coffee, I’d say I’m glad you all are enjoying my writing. While I know I haven’t been doing too many blog posts lately, from the ones I’ve done this week, I see they are being well received. That really makes me happy because I love writing and sharing my work with others. So it makes me pleased that my readers are enjoying the work I’ve created. I know I’m in a writing slump right now so I’m going to try the best I can to publish more posts on my blog. That’s why I’m hoping to do more flash fiction challenges whenever I get the chance and would love to post more of my own creative work. But I just have to wait and see what the writing gods have in store for me.

If we were having coffee, I’d tell you this week has been a pretty slow one for me. Most of it I spent at home, hanging out with my friend or watching YouTube videos. I didn’t really do too much else this week. I meant to do some job applications, but that didn’t work out the way I’d hoped. So I’m going to try and regroup and do some this week. My goal is to have done at least three to four job applications a day. Whether I actually do that we will see. But I definitely hope to get a job in my field very soon. The summer isn’t over yet so we will see.

If we were having coffee, I’d tell you my progress on Console Wars has started to go a little slow. Not because I’m losing interest in reading it or anything, just finding myself wanting to do other things instead. So while I haven’t been reading it as much, I’m planning on finishing it very soon. I also acquired two more books this week on Wednesday. The books I’ve acquired are Shadow Mountain: A Memoir of Wolves, a Woman, and the Wild by Renee Askins and In the Woods by Tana French. These books I also plan on reading soon after I finish the book I’m reading now and the books I bought at Barnes & Noble I mentioned on my last coffee post. 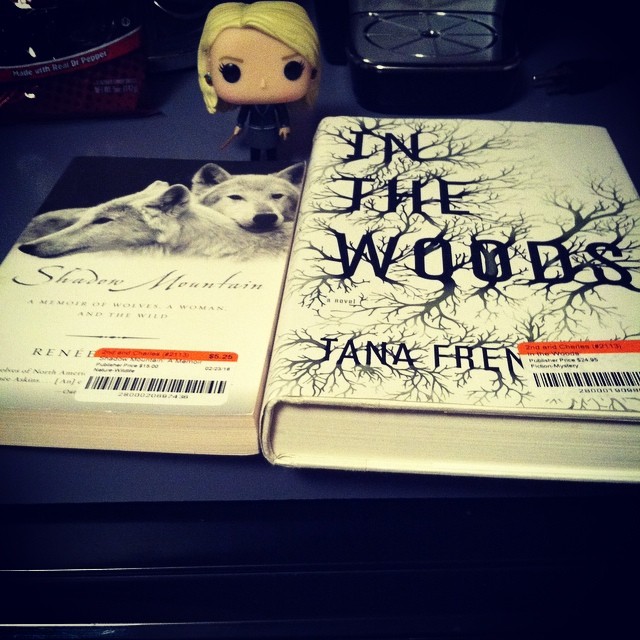 If we were having coffee, I’d also say I’ve started to get back into coloring again. The last coloring page I started on I’ve stopped working on for the time being and will come back to it later because I need to sharpen my color pencils. So I’m using the crayons Mom gave me for my birthday to work on a different coloring page. But besides coloring, I’ve been really getting into watching the YouTubers I enjoy and started playing a game on Facebook I used to really enjoy called Criminal Case, an app where you play as a crime scene investigator and search for evidence to catch the killer. It’s a really enjoyable game to play and I enjoy every minute I spend playing it.

If we were having coffee, I’d also tell you I’ve been wanting to get my hair cut lately. Part of that is because my family wanted me to get it cut before my cousin’s graduation. They feel like my hair is getting really long and needs to be trimmed down. But I think that if I’m going to get my hair cut in any way, I might as well go all the way and get a completely different style. So after much debate, I’ve decided that I’m going to get it cut really short. I’ve actually decided to get a pixie cut because I like the way it looks and think it’d look really nice on me. But I won’t know for sure until my hair gets cut. So for now until I make an appointment to get my hair done, I’ll stick with my long hair. But here’s what it looks like for those wondering.

And I think that’s about it. I hope all of you are doing well and had a wonderful week.